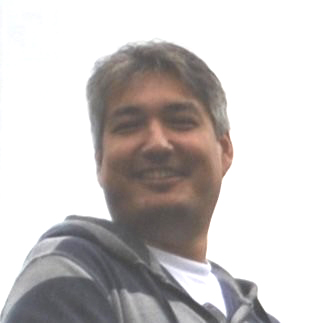 1. How did B2B Store made your business easier?

After the system established, there is no need yo take order manually with Excel. Also, it provided to customer the convenience of ordering without need of mail traffic and with B2C visuals.

2. What are your favourite features of B2B Store?

We do not need anymore to preapare order form in Excel manually.

3. What are the alterations regarding your operational processes?

The system decreased the mail and telephone traffic so our operational processes reduced.

4. Do you think that the system increased your sales?

This is an hard question to explaint it just B2B. We have many channels and fast growing Corporation. Of course it influenced the sales amount but we could not give a definite number or percentage.

5. What are the effects on sales and marketing?

6. What are your thoughts about support team?

They work so fastly and effectively. We thank them so much one by one.

7. What do you think about the updates since you began to use B2B Store until now?

The changeover of the program was seamlessly and we are generally so pleased for the system. 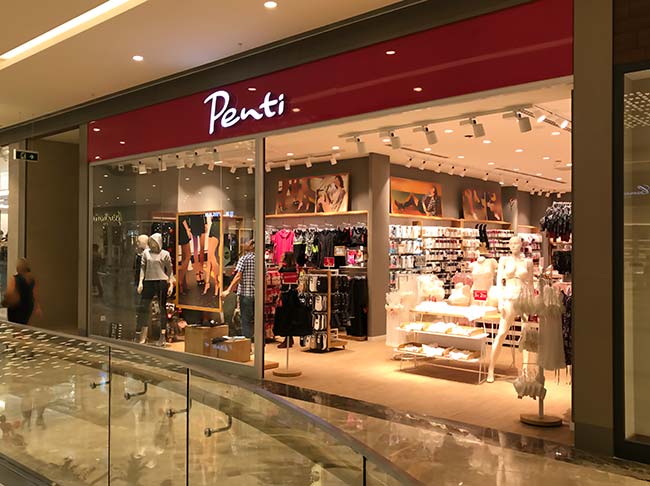 Penti story began in 1950 as two separate companies which were then united under a single brand, Ogretmen Corap, in 1970. This was followed by the launch of our production facility in Istanbul and the final phase of our branding process came in 1984 when Ogretmen Corap was replaced with Penti. Over the years, they continued our growth in production and retail activities, expanding their offering of legwear targeting women and girls with men’s socks, homewear & activewear, intimates and beachwear lines. Penti, currently has a total of 300 stores across Turkey, 106 stores in 29 different countries and have exports to 43 countries. The number of stores is continuously growing and being complemented by sales offices located in the United Kingdom, Romania, Ukraine and Spain. Penti offers to people from numerous nationalities on a vast geography, notably in the EU, Balkans, CIS and MENA. These achievements and the growth rate has attracted the attention of foreign investors, resulting in a partnership in 2012 with Carlyle Group, one of the world’s largest venture capital, marking yet another milestone towards our goal of creating a global Turkish brand. Penti’s objective now is to further strengthen our leadership position in the legwear market and achieve the same leadership in intimates and beachwear retailing. Penti is the second largest manufacturer in Europe as well as the manufacturer of world’s several well-known brands. They use SAP ERP and we established a successful integration between SAP and B2B.

Services We Offer to PENTI

SAP Nebim
Check out the success storıes
Below are some interviews from sample projects we have accomplished.

Pirelli which is one of the biggest tyre manufacturer of the World, chose B2B Store for distributor channel and sub dealers.

Penti which is one of the biggest underwear brands of the World, has more than 400 stores in 30 different countries. They preferred B2B Store for the dealer network around the World. 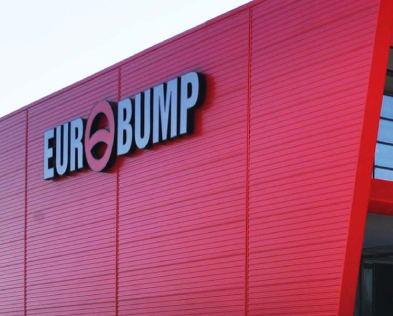 Eurobump was founded in 1990 to meet the significant demand for plastic bumper coming from the local market. Since 2002 and in recent years, our production of plastic bumpers, bumper grille, moulding and fenders has constantly adapted to the evolution of the European car market, rapidly changing.

John Frank brand, which has succeeded in adding a different atmosphere to the clothing industry since its establishment, has gained a solid place in the field of textile with its stylish and quality products.Thanks to its creative and aesthetic designs, the products of the brand, which appeals to people of all styles, are presented to the user with a wide range. John Frank uses B2B Store solutions for the B2B e-commerce.

Kemetyl Group has quickly become one of the largest companies in its field in Europe with 250 employees in 13 countries, providing a turnover of 140 million € to 45 countries. After a series of acquisitions, it has grown into a truly complete, integrated and European comprehensive partner in the industry. Kemetyl Group has ERP integration for the B2B Store platform.